Following some of our satisfied customers who use our controllers for years in their products:

A medium-sized company that specializes in the repair and overhaul of diesel engines and fuel injection pumps. Brand Independent diagnosis, repair, maintenance and the exchange of diesel injection systems.

One of the leading companies for energy- and building technology in Germany.
The Burkhardt GmbH has already installed more than 250 CHP plants worldwide. First only with pure plant oil based on Scania engines. Today MAN engines are used and can also be operated with wood- or natural gas.
The "Bayerischer Energiepreis" was awarded to the Burkhardt GmbH in 2014 for its wood gasification with subsequent dual fuel CHP. 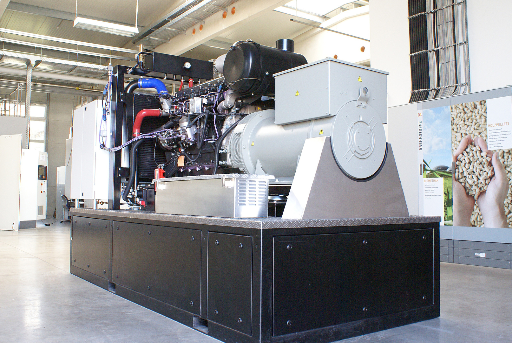 Specialist for marine application of diesel engines.
Also a lot of interesting applications from simple water pumps to all types of vehicles up to aircraft engines based on smart and Mercedes CDI engines were realized. 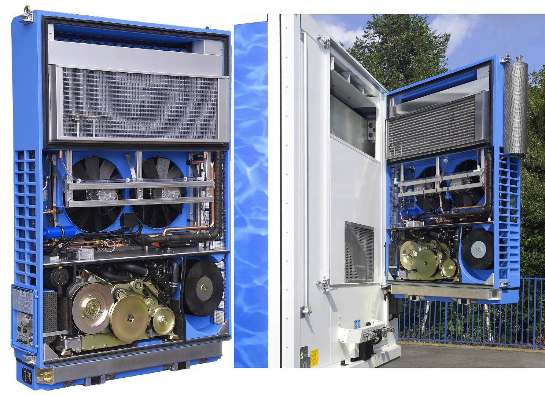 Professional manufacturer of diesel motorcycles. The already almost legendary Track T 800 CDI is fitted with an OM660 CDI engine and was sold over 50 times worldwide.
It has a large fan base, countless contributions of avid users can be found in the social networks and video portals.
Unfortunately, the production was stopped in 2014. 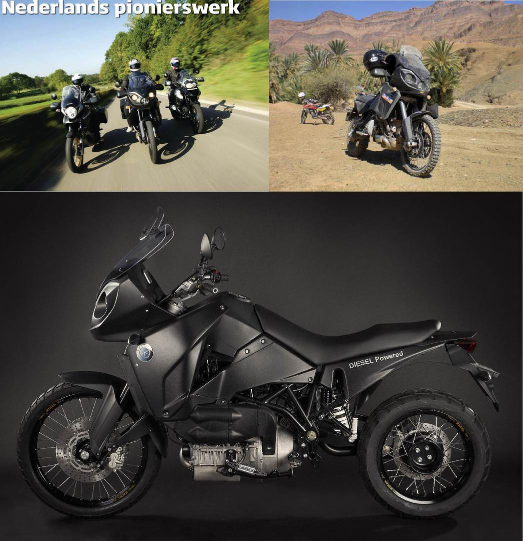 Ottmar Mayer, a private user, has expanded the engine of a crashed Smart CDI Car and started it with our ECU. Which application the engine will find in future is not decided yet. Maybe a small-CHP.

A private customer who has fulfilled his dream of his own diesel motorcycle.
Base vehicle was a Triumph Tiger T400, built 1996. The engine was replaced by a Smart diesel engine (OM 660 1st generation 45hp). Equipped with RevTech 6 Speed Gearbox, 530-CZ-chain, Garrett turbocharger and overhauled 799cc intercooler, the bike now weighs 280 Kg and achieves about 60 PS / 145 Nm at 1800-2800 rpm with our ECU. The bike has a top speed of 180 Km/h and a consumption of 2.5liters/100km diesel fuel in "normal driving".
Kees plans a journey in 2018 or 2019 with this machine from Holland through Siberia to Vladivostok at the Japanese Sea and Kazakhstan, Iran and Turkey travel back. We wish him much fun and good luck for this project! 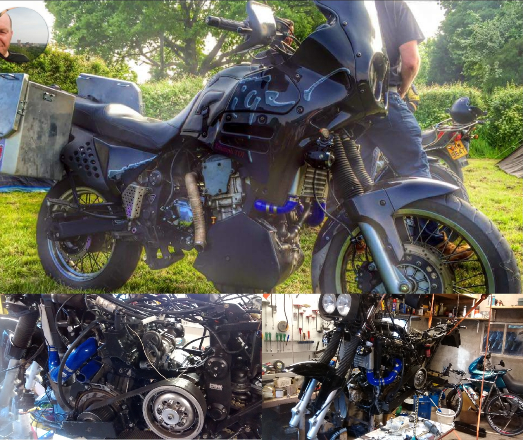 To be continued... Under construction